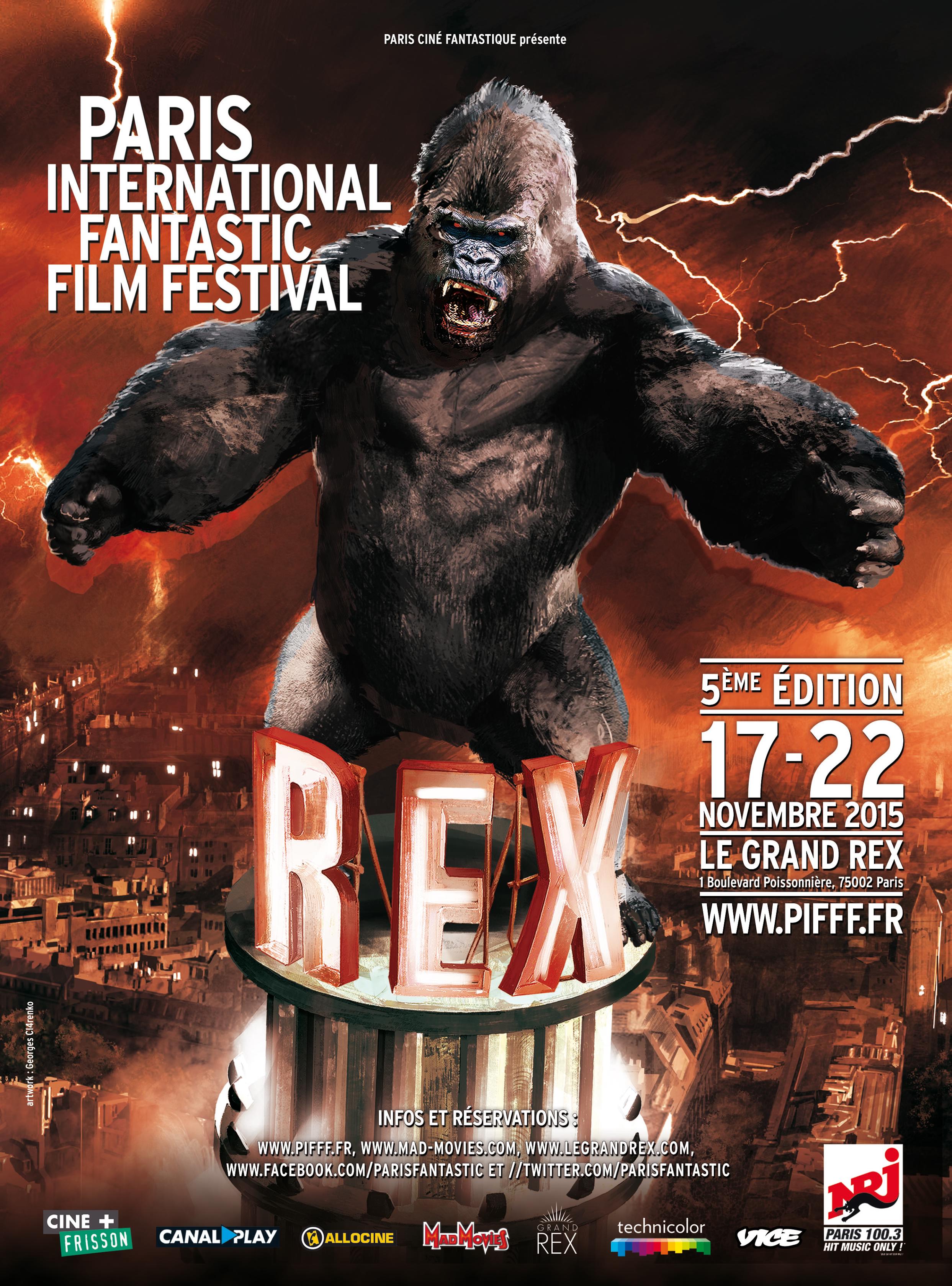 On Sunday, November 22th at 9.30 in the evening, the Awards ceremony for the fith edition of the Paris International Fantastic Film Festival (PIFFF) was held at the Grand REX.


The French short film jury is composed of french's artists.

PHANTASMS OF THE LIVING - Jean-Sébastien Bernard - 2015

The jury of Ciné+Frisson is composed of Myriam Hacene (director) and Christophe Commeres (deputy director).