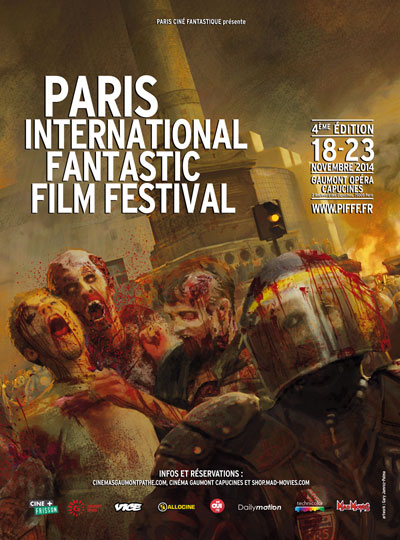 Hollywood. A wannabee actress awaits an audition which could lead her to glory... Or to Hell.

Close friends with American writer Chuck Palahniuk (they even made a documentary about him: Postcards From the Future), Kevin Kolsch and Dennis Widmyer have one thing in common with the author of Fight Club: a disenchanted view of the United States. Their second feature film, Starry Eyes, analyses the Hollywood scene to the point of an oganic & social horror, very much like Possession by Andrzej Zulawski and David Cronenberg's first films.